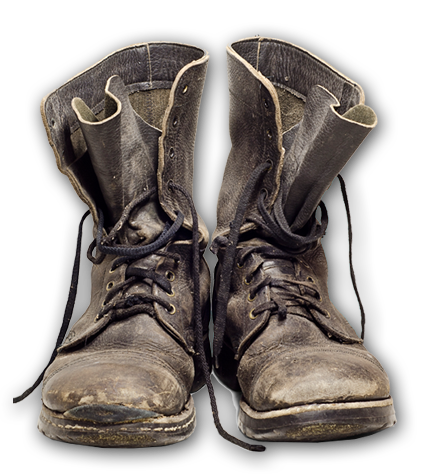 Getting our Aegean sea legs

After four day in Athens, it’s time to say good-bye to the city of the goddess Athena. Al and I both agree that while we feel fortunate to have counted ourselves as visitors here, we’re ready to move on. The city’s frantic pace, stagnant heat and tight quarters has us yearning for fresh air and open space. Today is the day we board the Aegean Pearl and head for Mykonos!

We’re up early, packed, fed and eager for the cab to pick us up and sweep us away. We head down to the marble-clad lobby with its naked Grecian statues, and find that every seat in the place has a young person fast asleep on it. There are men and women sprawled out everywhere! It must be a group that just arrived after traveling all night, and they are waiting for their rooms to be ready. I shake my head and think about Dave, our 19-year-old who is currently exploring Europe on his own. Does he just crash anywhere he feels tired? Do complete strangers tap him on the shoulder because he is snoring in the bus station? I don’t want to know.

The cabbie arrives (thank goodness) and we are on our way. He takes us to the port and points in the general direction where we check in and board the ship. Again, chaos. Eventually, we end up on a bus. At some point, we are on a boat. We settle in with a beer and relax for the next six hours as the Aegean Pearl smoothly navigates its way to the island of Mykonos, known for its cubic white-washed buildings and brilliant-coloured doors. I’ve only ever seen Mykonos on postcards and travel brochures, and I can’t wait to set foot on its shores!

Louise continuously amazes us with her keen eye and her unique skill of putting our thoughts into eloquent and impactful words that help us put forth a consistent message. We look forward to working on many more projects with Mud Creative!